At Savivo, we have always been working on as many digital devices as possible. Almost all our products are available across Apple’s iOS and Google’s Android, with a few available on Windows too. Just last month, we proudly released the Android version of our popular Mingoville Preschool. Our programmers tirelessly work on implementing new technologies, more efficient code and more functions, and new potential platforms for our products are always considered.
With this in mind, seeing a headline called The Death Of The “Dumb” Phone Is Near made us stop and reminisce for a while.

Similarly, a math Sudoku game was produced to tie in with Mondiso. The principle was the same: By letting the children have a fun game on their Flash-supported phones, they could learn English and math everywhere! With almost 20.000 combined downloads, the games were received well.
These two mobile games weren’t the last. A series of SkoleMat games was produced, each around a specific mathematical discipline.

And now, it seems like the old phones, cruelly called “dumb phones” to distinguish them from the smartphone, are on the decline. Research company Gartner expects smart phones to sell 1.82 billion this year. For the first time ever, more smartphones have been sold than traditional mobile phones. It is especially Android smartphones that is responsible for the decline.

The Silver Lining
But every cloud has a silver lining. In this case the silver lining is the possibilities smartphones give our developers.
Multitouch screens allows for more natural interaction with the games, more powerful mobile processors makes the games more beautiful and more advanced, while the various functions of modern smartphones open up for new options.

Let’s not mourn the passing of the old mobile phone. Instead, let’s celebrate the brave new world the smartphone has created. We are working on several new products, all taking advantage of the capabilities of smartphones, and we are looking forward to sharing them with you! 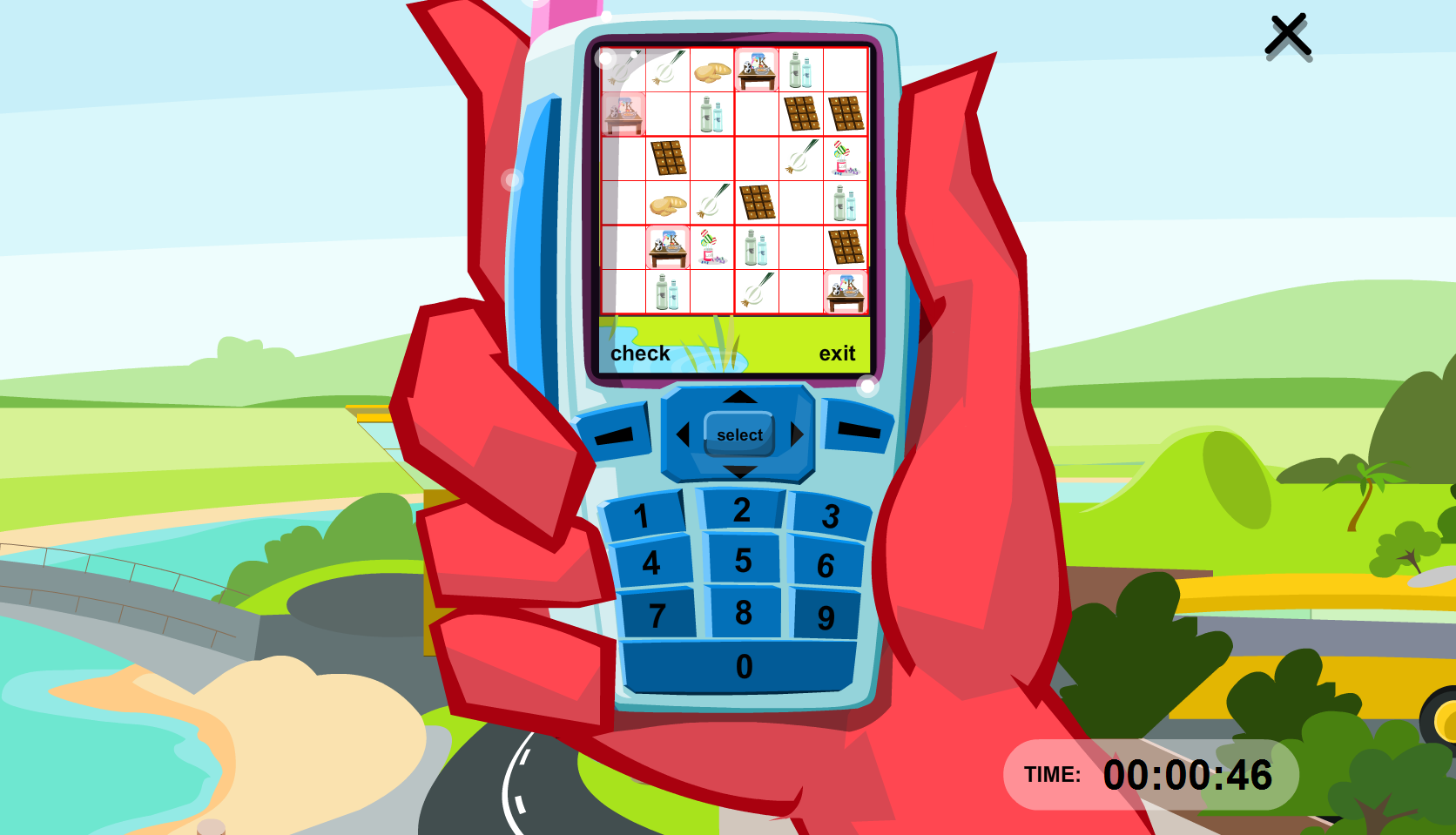 If you’ve got a hankering for playing our Sudoku game, it is available on both iOS and Android phones. Do try it out!