Android users will now have the opportunity to give their children a head start in English using English for kids by Mingoville.

It is with great pride that Savivo can present the Android version of the popular Mingoville Preschool. Having worked hard on the app, the game not only boasts the educational and entertaining games from the iOS version, but also several improvements under the hood like an in-app login system and general optimization.

In the light of Google’s recent announcement regarding Google Play for Education at their I/O conference, we’re extremely happy with being able to create and distribute educational and fun software on Google Play. We hope that our Mingoville Preschool app will help both parents, teachers and of course children in the first small steps towards mastering the English language. 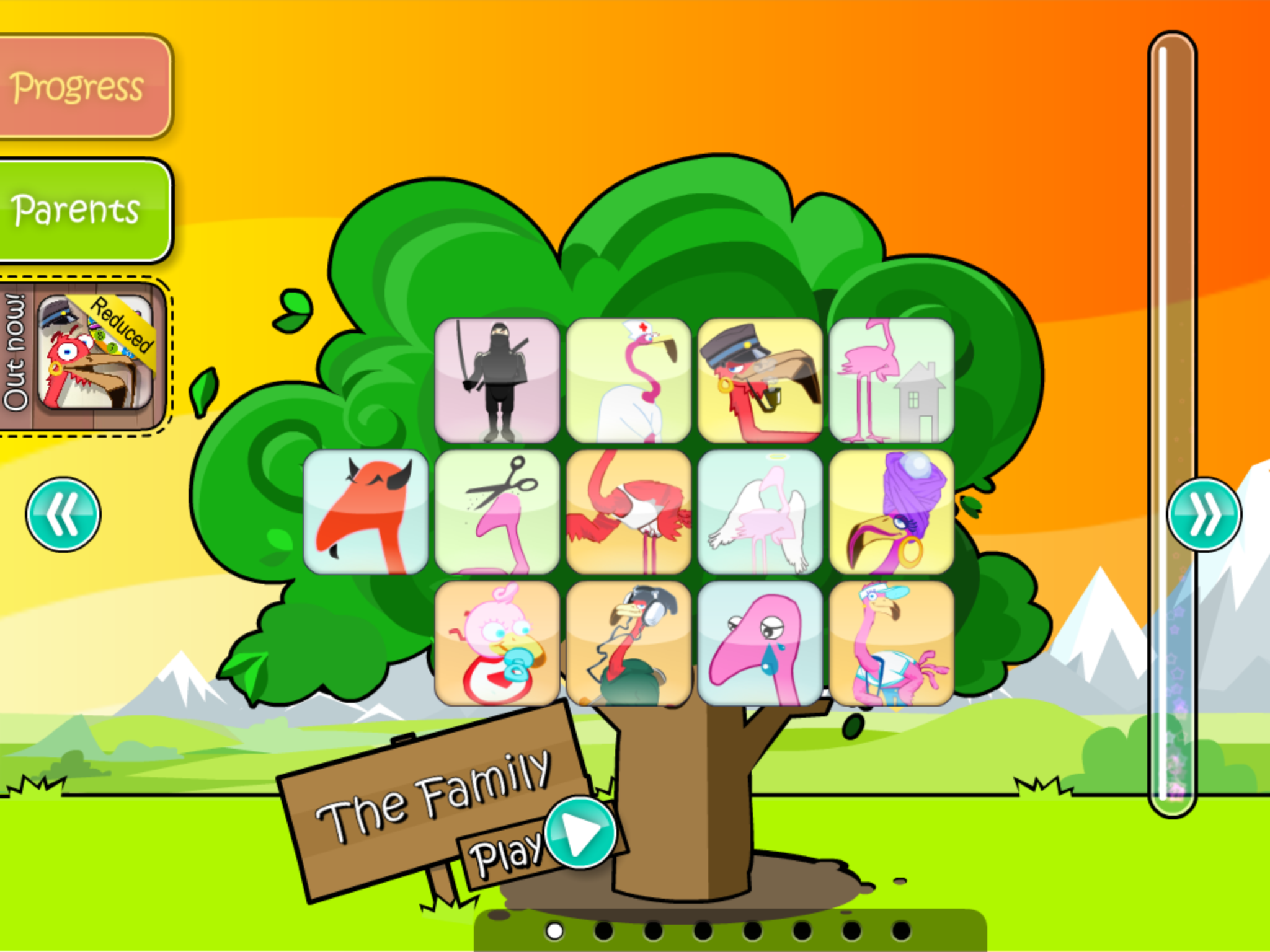 Created to give children a head start, the app serves to build a solid foundation and platform for children to learn English, especially as a Second Language. In the app, the children follow the baby flamingo Andrea through seven missions where they begin building up their English vocabulary.

Savivo’s philosophy is that children learn best through playing, interacting and repeating. Preschool is designed with this in mind, emphasising educational exercises, positive reinforcement and multisensory game activities.
During the game a tree, symbolising the child’s vocabulary, grows as the child completes tasks and enhance its sentence and word recognition skills. In the end, the child will have been exposed to over 500 words and sentences, and completed over 80 interactive games. 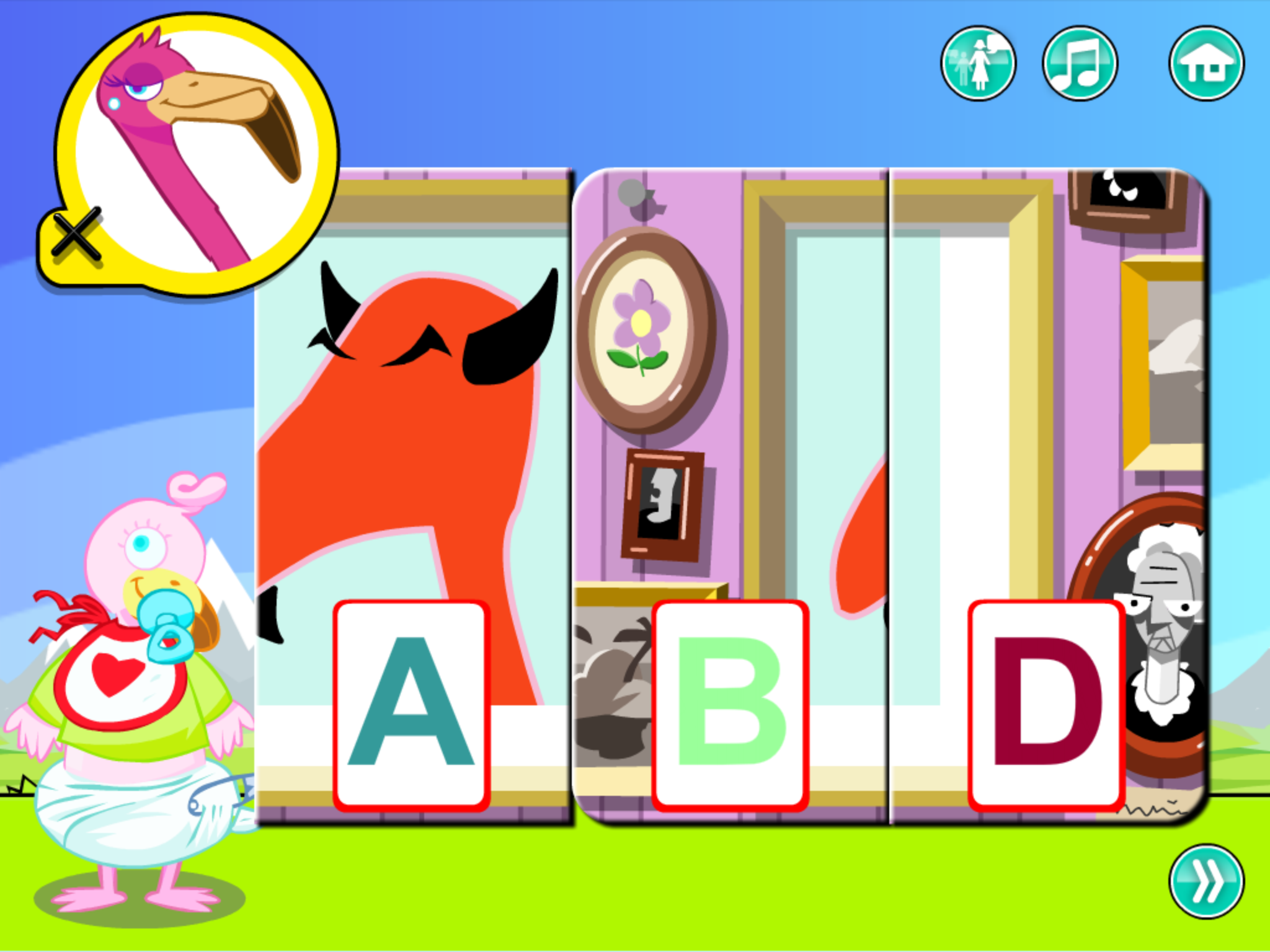 Utilizing animation and native voice actors, the game strenghtens the child’s pronounciation and listening skills, all the while making the child familiar with the sound of the English language.

By using pedagogical methods, friendly voice acting and varied yet familiar tasks, the child wil gain a familiarity with the English language and later in life have an easier time mastering the language.

The games in Mingoville Preschool is are created to be easy to understand, have a strong educational element and still entertain the child. The games are quite short, never taxing the patience of the child and each completed exercise awards the child with a sticker to put on the vocabulary tree. 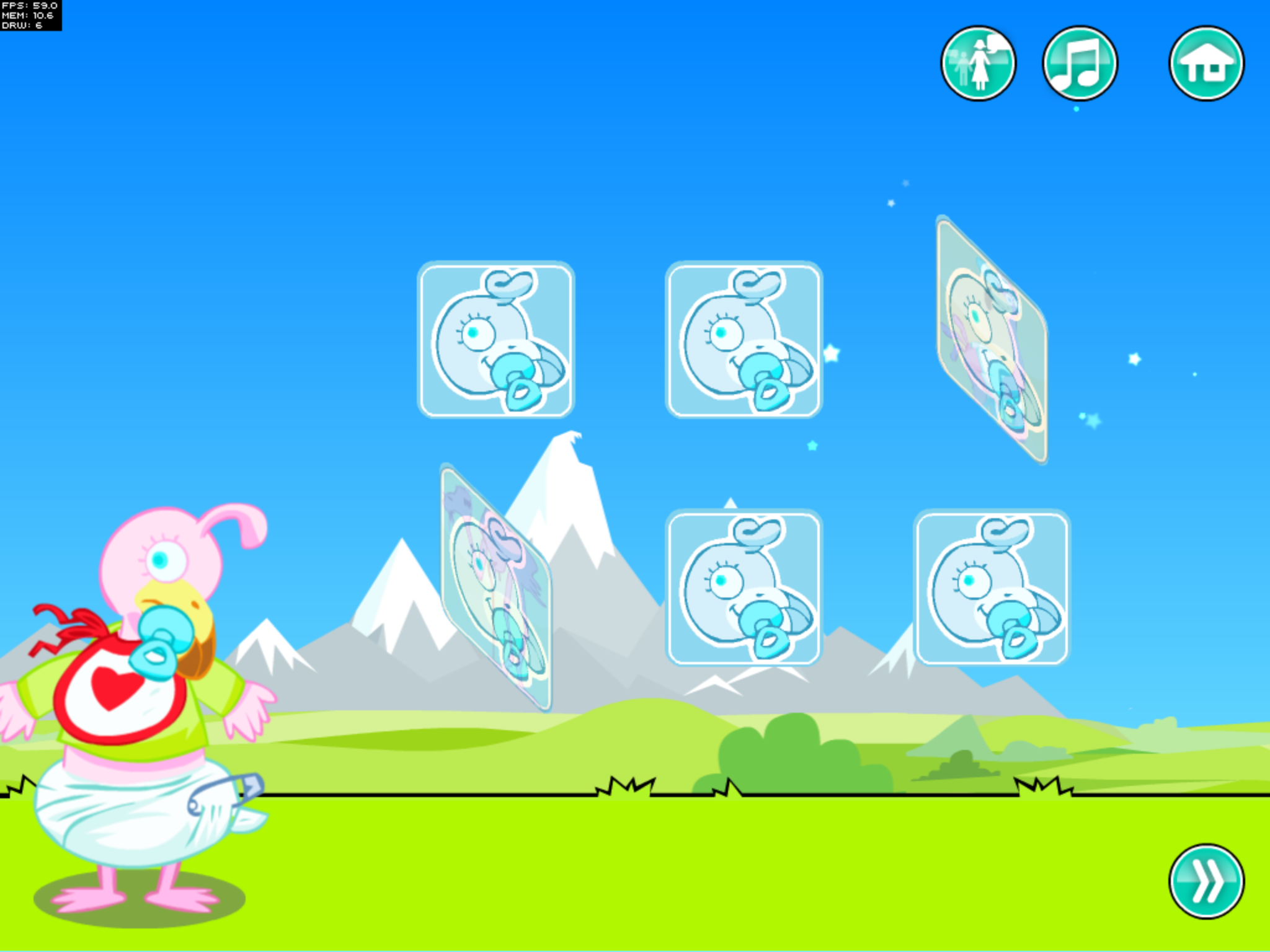 The game is available on Google Play from today and requires Android 2.2 (Froyo) and hardware acceleration. You can download Mingoville Preschool from Google Play by following this link: http://play.google.com/store/apps/details?id=air.com.mingoville.preschool

If you like it, please remember to rate it!